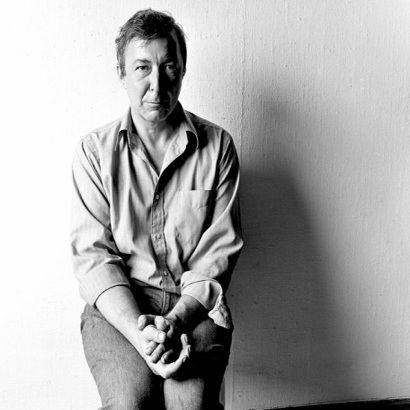 Why did Jasper Johns paint the American flag?
The American flag played a personal role for Johns when he painted it: to open up the symbolic richness of what had once been presented to him as a fixed symbol. ... Displaying a flag to flaunt your patriotism is very different from painting one to celebrate your freedom to do so.

In the same way as some past works such as Emanuel Leutze's "Washington Crossing the Delaware", Childe Hassam's "The Avenue in the Rain", Albert Bierstadt's "Among the Sierra Nevada, California", Grant Wood's "American Gothic" or Edward Hopper's "Nighthawks",
This "Flag" painting was made during a resurgence of interest in the American symbol, with the McCarthy hearings and Flag Day.
The work was purchased by Philip Johnson from the Leo Castelli Gallery and donated to MoMA in 1968. The flag would later become a recurring motif for Johns, a 1958 version of which sold for $110 million in 2010.
Continue without accepting >